Is a cell phone radiation blocker really necessary? Some are concerned that the electromagnetic radiation emitted from mobile phone handsets may harm health. In particular, there have been claims it could affect the body’s cells, brain or immune system and increase the risk of developing a range of diseases from Alzheimer’s to cancer.

Others heavy cell phone users report headaches, fatigue and loss of concentration. But what about children?

Children could be more at risk from the radio waves emitted by mobile phones because their brains are still developing and their skulls are thinner, making it easier for the radio waves to penetrate them. If they start using mobiles at a young age, their cumulative lifetime use will be most likely higher than adults so they are advised only to use cell phones in emergencies.

What kind of water do you want to drink? Pure and healthy? Then start getting involved ith improving world wide health concerns

World wide health concerns are those which have a common base in humanity. Sometimes in the United States there will be a belief that such a health problem does not exist, simply because it no longer is common in this country. However, it is difficult to gain an understanding of the widespread health problems in other parts of the world, particularly those in developing countries without a personal experience. 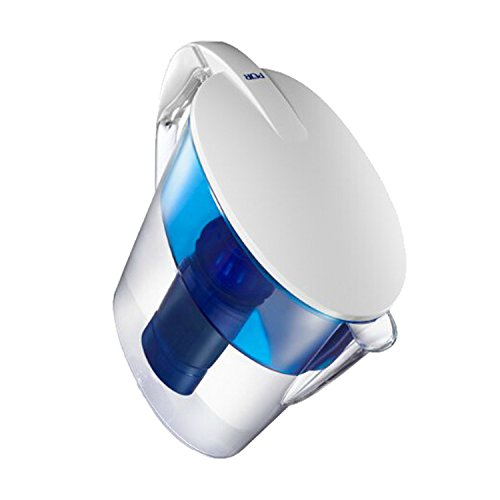 One of the major world wide health concerns is simply hunger. People who go to sleep night after night with not enough food and inadequate nutrition of the food that they do intake are not going to be healthy people. Generations of undernourished peoples take a toll in disease, incidence of epidemic type illnesses, reduced ability to recover from what would be minor illnesses in healthier countries, and all the difficulties which stem from low birth rate babies.

At the same time, world wide health concerns of inadequate pure drinking water are not only found in developing countries, but in major parts of the United States. In the United States, we have the ability to purchase bottled water in the belief that it is somehow better than city water, but a check of water purity standards for bottled water in many areas simply says it must contain fewer impurities than the source water.

Not only the organisms which spread disease are present in water systems, but an increasing level of toxic chemicals like mercury can be found.

At the same time as water is less pure, the creatures that depend upon the water for life are forced to drink as well. Build-up of chemicals such as mercury in ocean fish is a just of a growing list of world wide health concerns. Meat products in the United States are plentiful, and readily available, but the safety of such meat is becoming more and more suspect. Added hormones for growth, feeding of diseased meat in animal feed, antibiotic injections in meat which are resulting in more and more resistant strains of bacteria are all world wide health concerns.

Just looking at food and water as an example of health problems is enough to keep medical and scientific professionals busy for years. Unfortunately, the task seems impossible. Even as one disease is wiped out-at least in the United States, another more virulent form takes it place. Some of these strains of disease are suspected to be deliberate, which may or may not be true, the natural strains are challenging enough.

Coconut oil has always been around you but it may have often gone unnoticed. Today, there are already innovated ways on how to make use of coconut oil, ways that are actually beneficial to your health. Aside from that, it can also serve as a beauty essential; one that you would want and need for healthy, beautiful skin and hair. In this book you will know how you can use coconut oil to your advantage.

The best thing about considering coconut oil as a beauty regimen is that it is a natural product, as if it is Mother Nature’s own gift for you, in her desire to make you even more beautiful. With the kind of technology that human civilization has invented and developed, now there are various ways of attaining or maintaining beauty. There are chemicals that treat your hair to condition it the way you want it—soft, shiny, fragrant, and damage-free. There are also invented chemicals which are used to minimize the cells in your skin that cause darkening. Although these chemicals can be effective, they are not exactly safe. Some hair treatment can give you the hairstyle that you fancy but it can also cause hair loss and dryness. The same is also true for your skin; there are whitening products that make your skin vulnerable to the sun’s rays which may lead to sickness due to the weakening of your skin’s protective layer, so that in the process of being fairer you get exposed to the harm that the environment may cause upon your skin and your entire health.

Being beautiful doesn’t have to mean being in danger, or having to risk your health for the sake of beauty. Coconut oil can give you soft, shiny, fragrant, and damage-free hair as well as fairer skin without putting your safety on the line. The fact that it is a natural product reduces the chances of danger that you could most likely get when you continue to use chemical-based beauty products.

Here Is A Preview Of What You’ll Learn… 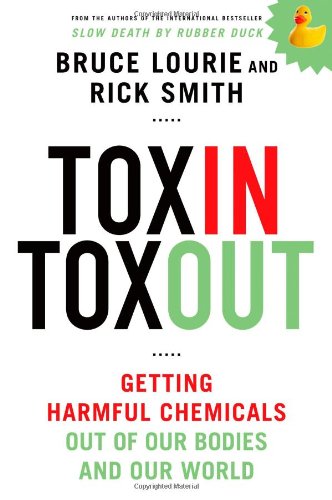 Health Tips Blog
Keeping you up to date with helpful tips and suggestions!

Dr. Hulda Clark Information
Exciting information about parasites and your health! Do not miss this! It just may provide the help you have been looking for!

Dr Hulda Clark The Cure For All Diseases

Disclaimer We are not doctors and are not making any claims or giving medical advice on this website. While we do intend to publish and preserve the legacy and research of Dr. Hulda Clark and discuss the pros and cons of her methods and discoveries, we are not proposing that the methods discussed will work for you or anyone. The information presented on this website is not intended to be a substitute for professional medical care from a doctor or licensed practitioner, propose cures and solutions for diseases, interfere with treatments, medications and programs from physicians and medical professionals whom you should be working with in regards to your health issues, but rather for the purpose of presenting information that you may want to discuss with your doctor. All individuals are unique and different and have situations which may differ from those described in comments, case studies, articles, discussions or examples on this website or in materials from Dr. Hulda Clark. We are unable to make any diagnoses or suggestions for individuals visiting this site or links to products and/or materials. We do not in any way discourage you from consulting your doctors and medical professionals with whom you should be making decisions about how to manage your health. curehelp.com The full disclaimer is here.